When I get the time, I must really try to take a shot at reconstructing this thread.

I had a lot of fun researching it: the "Magnetic Hair" game, the Beatles Li-lo, the ghasly plastic Beatles wigs...all kinds of merry old 1960's bric-a-brac.

John Lennon letters to be published 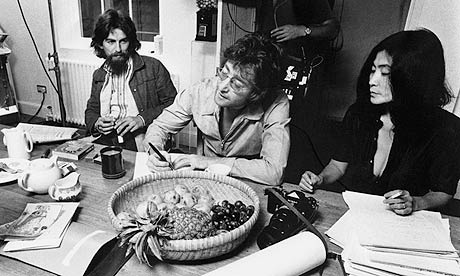 To the letter ... John Lennon's correspondence will finally see the light of day. Photograph: Corbis

John Lennon's previously unpublished letters will finally appear in print. Yoko Ono, Lennon's widow, has agreed to help compile a collection of the singer's correspondence, including postcards and doodles, to be published in October 2012.

This is the first time that Ono has consented to publish his letters. The anthology will be edited by Hunter Davies, the official Beatles biographer, using Ono's archive and letters from private collections. But Davies is aware that Lennon had many unknown pen pals over the years, fans or early friends whose correspondence with the singer is packed away in boxes. Anyone who has Lennon letters to share may contact the editor at johnlennonletters@hotmail.co.uk.

As the book's publisher points out, Lennon never sent an email. "Pen and ink were his medium," Little, Brown explained. "John wrote letters and postcards all of his life; to his friends, family, strangers, newspapers, organisations, lawyers and the laundry – most of which were funny, informative, campaigning, wise, mad, poetic, anguished and sometimes heartbreaking."

The Lennon Letters will be printed in chronological order "so that a narrative builds up", and many will be reproduced exactly "in [Lennon's] handwriting or typing, plus the odd cartoon or doodle". Davies has tracked down about 200 letters and postcards so far.

First page of the old Beatles Ephemera link salvaged with the assistance of SJ.

It's nice insofar as it provides a decent introduction to the theme of Beatles memory, but all the following juicy pages of 1960's Beatles merchandise are now beyond reach and I'll have to painstakingly reconstruct them when the opportunity offers.

Only the first page of the old threads can be resurrected, but all in good time.

Here's just a small taste of great things to come: 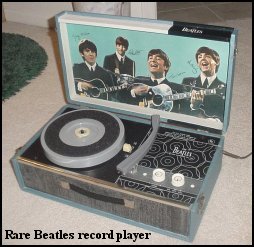 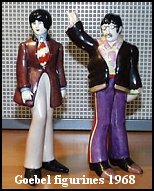 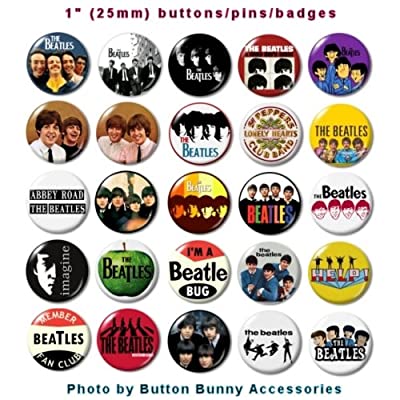 With The Beatles talc tin. 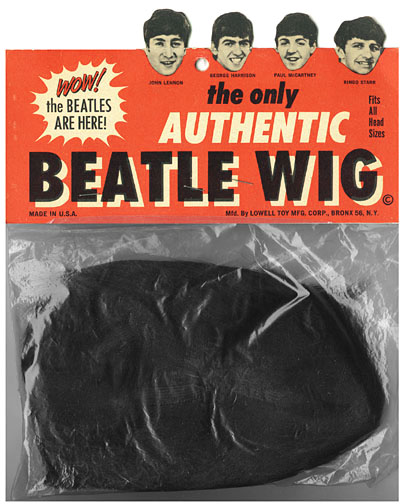 Similar topics
» Beatles Music
» Are there many good Beatles live shows that I should download?
» The Beatles and the English Music-Hall tradition
» Who are all those people on the cover of The Beatles' Sgt Pepper album?