I haven't seen it but I've seen pics and Penélope looks fatter (not fat) than the image I have of her, more explosive. Or must be that red dress.
I also read she said Woody doesn't care much about the actors or actresses worries and their things. I don't remember the context but she wasn't saying it as something against him. She also said that being a mother makes you forget about yourself which is good. And I've heard critics say she's at her best in that movie (in Sarajevo) where she is a mother.

I said "not fat". "Fatter" implies necessarily overweight? And I see explosive... you don't use that word in English like I meant it, a way of physical grace.

I was going to explain explosiva as with pronounced curves or curved... but I see it's not that either. It's not easy to not call a woman fat in English

Now, back to movies

I always figured Jesse Eisenberg was the quintessential Woody surrogate. Ever since someone said that Zombieland was basically John Wayne & Woody vs. Zombies.

pinhedz wrote:The Carl Maulden role is divided between two different actors, one of whom is Michael Stuhlbarg--the other I forget: 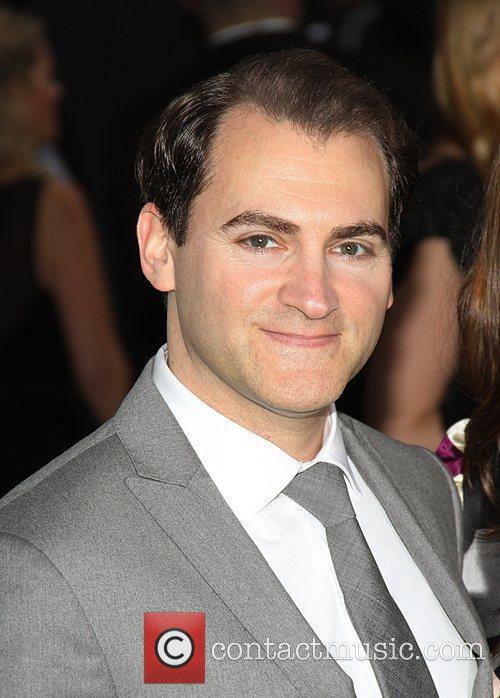 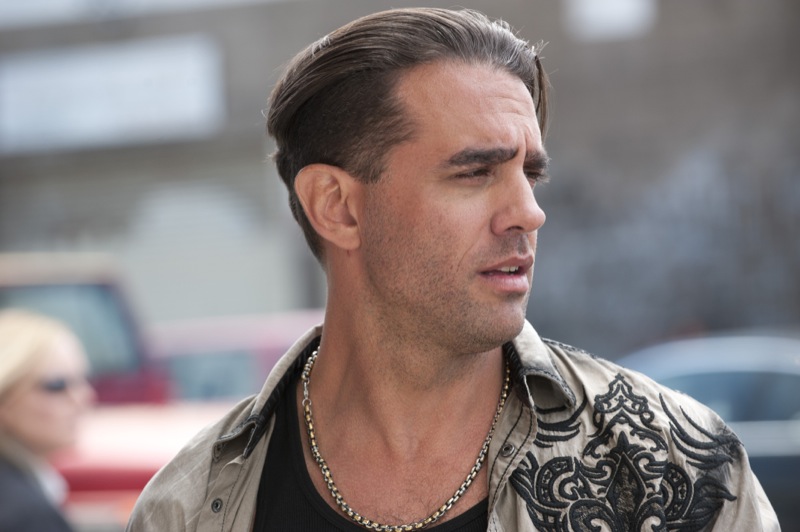 ...are both in 'Boardwalk Empire'.  A fantastic tv series that I very much recommend.

I can vividly remember standing in the subway in NYC and seeing someone reading the NY Post that had a big picture of Mia, Woody and the newborn baby they named Satchel. that must have been about 1988. that boy calls himself Ronan now and at age 25 is quite in the news. a genius, he attended Bard College at age 11' Yale Law School at 16, worked on humanitarian issues for Hillary Clinton. Soon. Will have his own news show onMSNBC. There was a big uproar a few months ago when Mia and quite a few of the children spoke to Vanity Fair. Mia said Ronan's father might not be Woody but might be her ex husbands Frank Sinatra with whom she said she never lost contact. everywhere now there are pictures of Woody, Frank, and Ronan comparing features (he does resemble Sinatra more than Woody). Mia had 15 children, two have died, her blind daughter Tam from Vietnam died of a weak heart at about age 19 about 5 yrs ago. I went to a fundraising event for a scholarship for her and spoke briefly to say hello to Mia and thank her for all she had done for international adoption. She spearheaded international adoption and lobbied the US govt hard to adopt two baby girls from Vietnam. The first, Lark, died probably of Aids contacted froma tattoo needle. she had been very sick for ten years. Mia is now inAfrica from where she tweets as a UNICEF ambassador.