The Doors by Greil Marcus – review

Can a new biography of the Doors relight the fire? 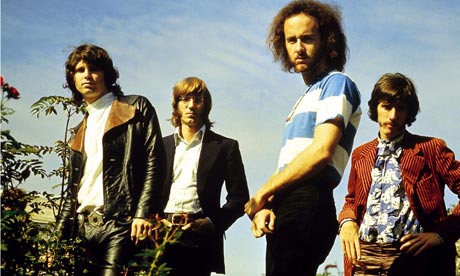 A product of hedonistic Los Angeles … the Doors in 1968. Photograph: Gunter Zint/Redferns

The author of Mystery Train and Invisible Republic is in the habit of offering such compelling and unexpected insights into the popular music of the second half of the last century that I approached Greil Marcus's latest book wondering if it would cure me of an indifference to the Doors dating back to a time, 45 years ago, when initial enthusiasm was followed by a swift disengagement from what seemed an increasingly hollow combination of weak poetry and derivative music.

The Doors: A Lifetime of Listening to Five Mean Years
by Greil Marcus

Just as the Beatles and the Rolling Stones represented contrasting impulses at work in the British pop music of the first half of the 1960s (north-country diligence and inventiveness versus metropolitan loucheness and unashamed pastiche, to put it in the loosest possible terms), so the divergent tendencies of American rock, as it had become known by the later years of the decade, were exemplified by the Velvet Underground and the Doors, the two most influential US bands of their era.

Like the Beatles, the members of the New York-based Velvet Underground were interested in authentic innovation and possessed the collective inquisitiveness and the individual musical resources to help them achieve their aims, even though, unlike their Liverpool counterparts, their work failed to find an audience until long after they had ceased to exist. The Doors, a product of hedonistic Los Angeles, resembled the Stones in showing less of an interest in finding an original way to develop their roots in black rhythm and blues than in simply casting a spell over their audience, one reflecting what Brian Eno has called "the nagging, dark, seductive undertow of the great liberalisation": a mood of disquiet, exacerbated by assassinations and conspiracy theories, that crept across and ultimately overwhelmed the cheerful optimism of Carnaby Street and Haight-Ashbury.

Although they enjoyed big hits (something the Velvets never managed) and had a movie of their story made by Oliver Stone, the counter-culture's own DW Griffith, the Doors were easily the weakest of the four bands. In essence their public career lasted from the appearance of their first recordings in 1966 until the death of their singer, Jim Morrison, in 1971, following the release of their final studio album; a couple of spurts of popularity followed among new generations of listeners impressed by what is usually referred to as Morrison's "shamanic" quality and his unexplained death, at the fateful age of 27.

This relatively modest book, subtitled "A Lifetime of Listening to Five Mean Years", is divided into short chapters (ranging in length from 16 words to 26 pages) in which the author meditates on the experience of listening to a particular Doors song, sometimes taken from a studio album, more often from bootlegged concert recordings. This is an attempt to find meanings, both revealed and imposed, and often Marcus quite intentionally writes as though he is under the influence of the sort of drugs recommended for listeners to such music in the era when the name of Owsley Stanley, the leading LSD chemist, was revered as greatly as those of all but the most famous rock stars. The descriptions of some of the extended concert recordings – of "Soul Kitchen" and "Light My Fire", for example – mirror the self-indulgence of the band's performances, which is perhaps the effect Marcus intended. But he also pins down their fatal defect: "the germ of trash and chart-chasing at the heart of the high, churchlike seriousness of the band at its most distinctive".

Despite the sharpness of his intellect, the vigour of his writing and the breadth of his references, Marcus can't entirely rescue the Doors from the mediocrity into which they so often drifted, and once or twice, notably in the essay on pop art which he mystifyingly inflicts on the song "Twentieth Century Fox", the vessel capsizes altogether, unbalanced by the freight of the author's imagination. However he did make me go back to the five albums, which were once snapped up, in the days before simultaneous international release, as high-priced imports by the wealthier sort of hippie but can now be had as a package for little more than the price of this book.

Morrison's voice, veering between a croon and a bawl, can still sometimes sound risibly melodramatic, but I emerged having enjoyed the straightforward folk-rock of the early "Take It As It Comes" and the bar-room boogie of the late "Roadhouse Blues", both subjected to Marcus's characteristic exegesis, the latter provoking the author's poetic and typically fearless insight into the continuing survival of such music: "It was more than 40 years on the air, the song keeping up with the times, the song moving on as if it had seen and then countenanced every new twist in history in advance, the song not defeated or reduced or softened by time but matching it beat by beat, step by step." And it must be acknowledged that the 11 minutes and 39 seconds of "The End", although cheapened by a now inescapable association with Francis Ford Coppola's Apocalypse Now, represent a remarkable marriage of aspiration and content, the seductive drones of music matching the startling images that saunter out of Morrison's ambitious lyric, a juxtaposition of ancient and modern powerful enough to collapse time.

The Doors of Perception

All of the January suggestions have been mixed together in a leopard-spotted hat, and it has delivered its choice: The Doors Of Perception by Aldous Huxley.

The Doors of Perception: And Heaven and Hell
by Aldous Huxley

I couldn't have planned things better – although the choice of The Doors Of Perception is a victory for democracy as well as fate, since it was the most popular choice in the quiet Twixtmas nominations stage. It's worth noting, mind you, that the book did also register a negative comment from everythingsperfect, who said:

"Not keen on Huxley… I haven't read Doors of Perception, but I find his style irritating. But who knows, maybe he is better on acid."

In truth, I'd be interested to hear opinions either way. If anyone has read Huxley while on acid, do let us know how he stacks up. In the meantime, his thoughts on acid (or, to be strictly accurate, mescalin) definitely seem worth perusing to me. Skimming through the book I've already spotted two wonderful quotes:


"The mescalin taker sees no reason for doing anything in particular and finds most of the causes for which, at ordinary times, he was prepared to act and suffer, profoundly uninteresting. He can't be bothered with them, for the good reason that he has better things to think about."

"We walked out into the street. A large pale blue automobile was standing at the curb. At the sight of it, I was suddenly overcome by enormous merriment. What complacency, what an absurd self-satisfaction beamed from those bulging surfaces of glossiest enamel! Man had created the thing in his own image – or rather in the image of his favoUrite character in fiction. I laughed till the tears ran down my cheeks."

Who knew that the book which had such an influence on bores like Jim Morrison could be so funny? I'm very much looking forward to reading the rest – and investigating the book's wider cultural influence over the next few weeks. And, good news! The delightful folk at Vintage have offered us 10 copies of the book to give away, to the first 10 people who ask for one in the comments. 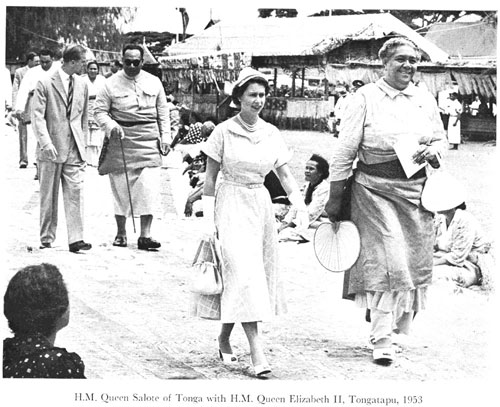 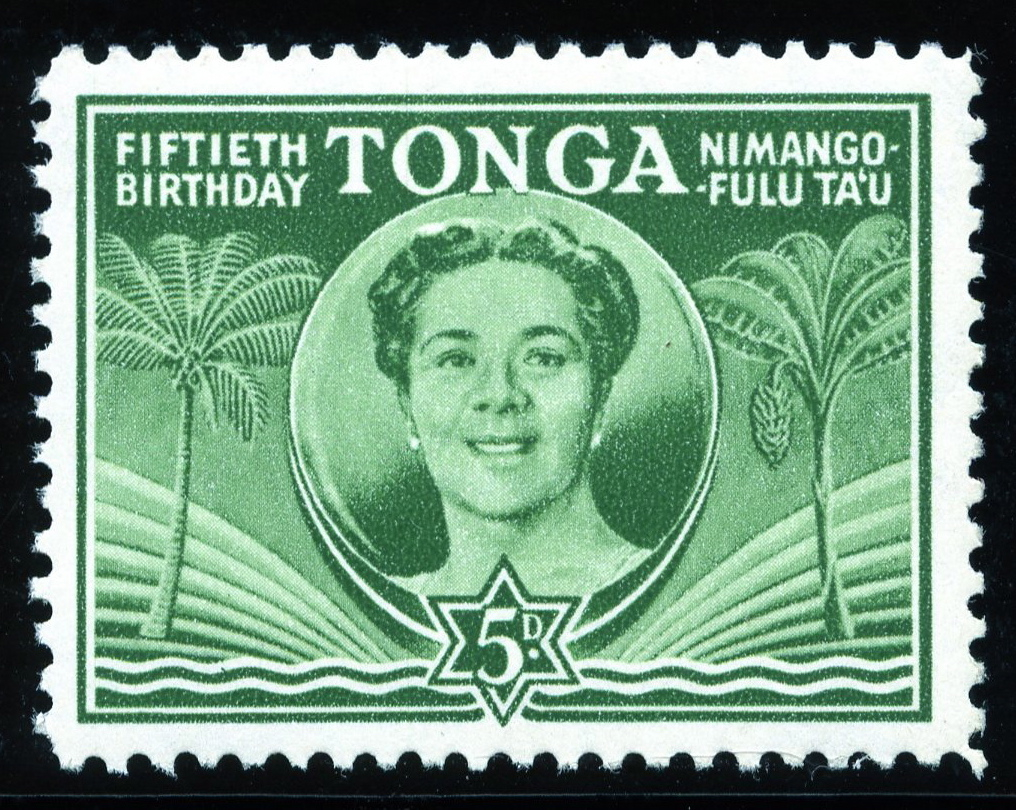 Who dis Tonga dis me.

- bad attack of goombayitis there

- all shipshape and Bristol fashion now, though

- what were we saying?