Daniel Day-Lewis has been spotted in full Abraham Lincoln make-up - and his resemblance of the iconic 16th President of the USA is uncanny.

Although the actor is not in full presidential attire and is just sitting in a cafe, he still looks amazingly similar to the to iconic American president. 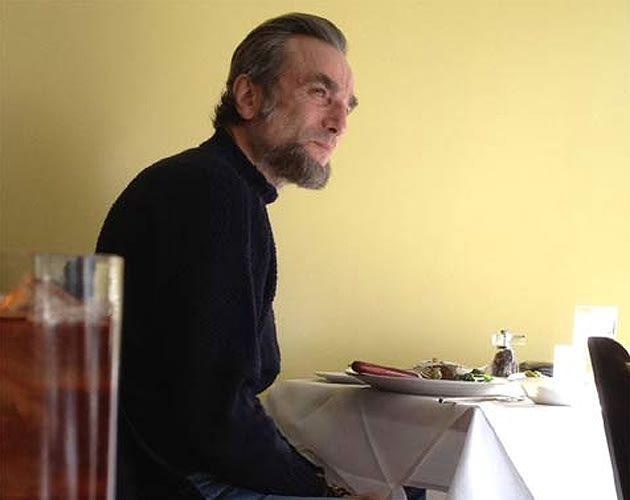 Even without the coat, suit and signature top hat, it’s still pretty easy to imagine what Day-Lewis’ incarnation of the character will look like. It's the beard that does it.

As the film has been shooting since October, you might have expected to have seen more on-set paparazzi shots from the film, but almost all filming has been indoors.

Set for release in December 2012, the film follows Lincoln in the last few months of his presidency as he guides the North to victory in the American Civil war. 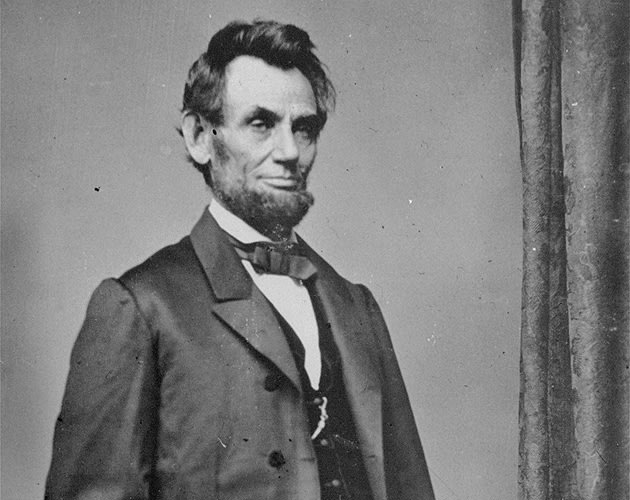 History buffs will remember that Lincoln was assassinated by confederate sympathiser John Wilkes Booth at Ford's Theatre in 1865.