I had two castanets when I was a child. I don't know where they are now...

I always heard the word fandango (in flamenco music) but I didn't really know what it was.

Fandango is a lively couple's dance, usually in triple metre, traditionally accompanied by guitars and castanets or hand-clapping ("palmas" in Spanish and Portuguese). Fandango can both be sung and danced. Sung fandango is usually bipartite: it has an instrumental introduction followed by "variaciones". Sung fandango usually follows the structure of "cante" that consist of four or five octosyllabic verses (coplas) or musical phrases (tercios). Occasionally, the first copla is repeated.

I'm from Castile. Here the dance is "la jota"

Wiki:
The jota is a genre of music and the associated dance known throughout Spain, most likely originating in Aragon. It varies by region, having a characteristic form in Valencia, Aragon, Castile, Navarra, Cantabria, Asturias, Galicia and Murcia. Being a visual representation, the jota is danced and sung accompanied by castanets, and the interpreters tend to wear regional costumes. In Valencia, the jota was once danced during interment ceremonies.

How does a jota sound by a Russian?

And this is what it looks and sounds here... 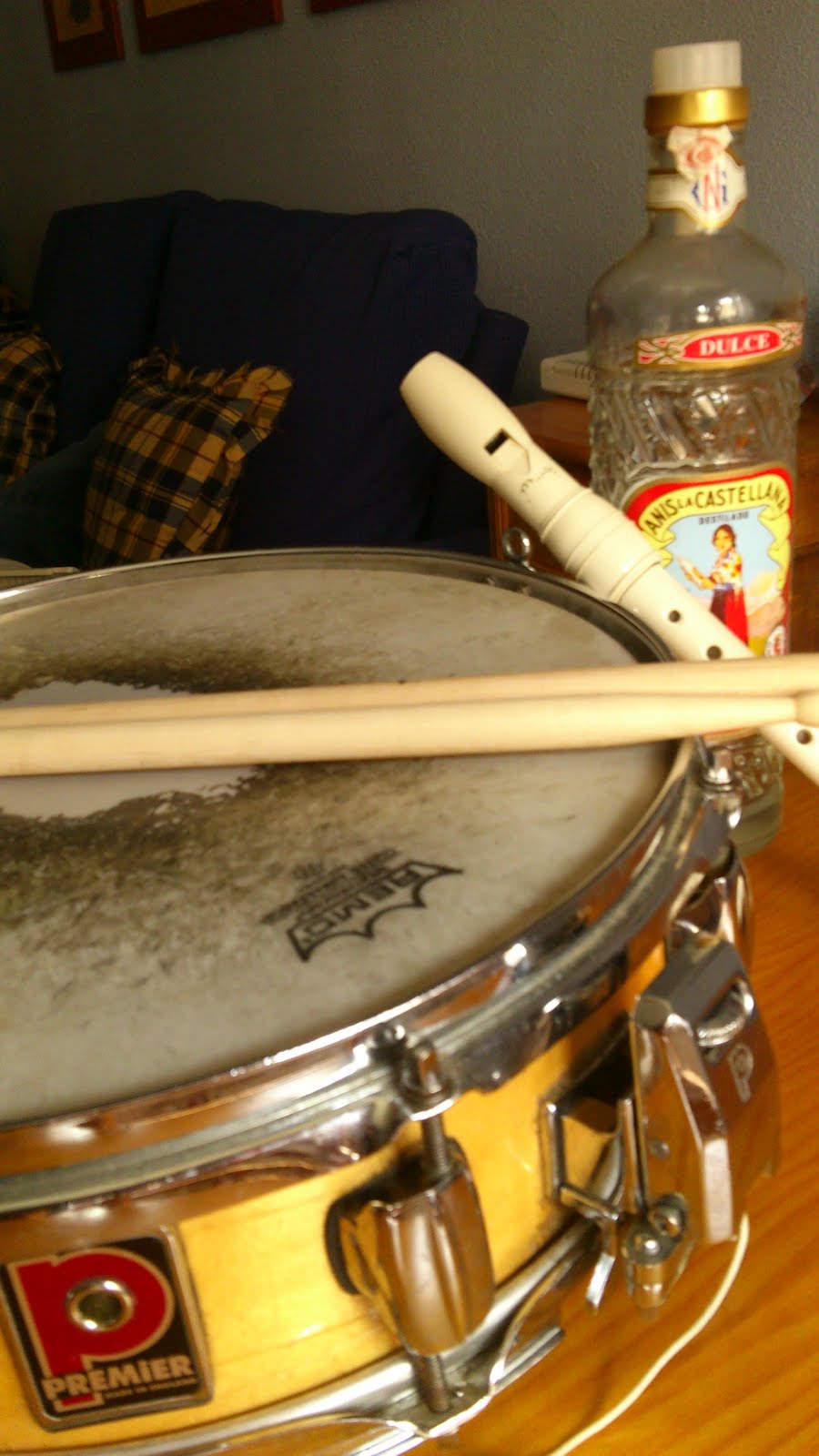 
what was this thread about?

Fandango? Never heard of it and don't know what it has to do with my khota thread!

I think the ones who could get hurt easilier are really the ones at the cloud at the bottom. But it surprises me the little time they need to realize nobody was hurt (in case it's so) and celebrate instead