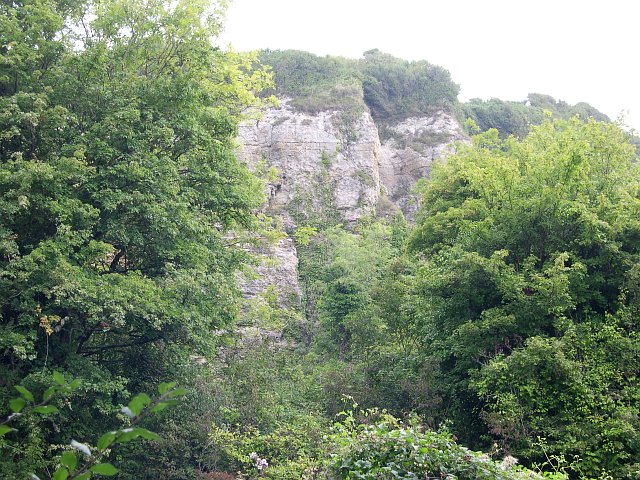 It was about 5-6 days ago that I first remarked upon what I take to be a juvenile specimen of T-Rex on the communal terrace outside my appartment: 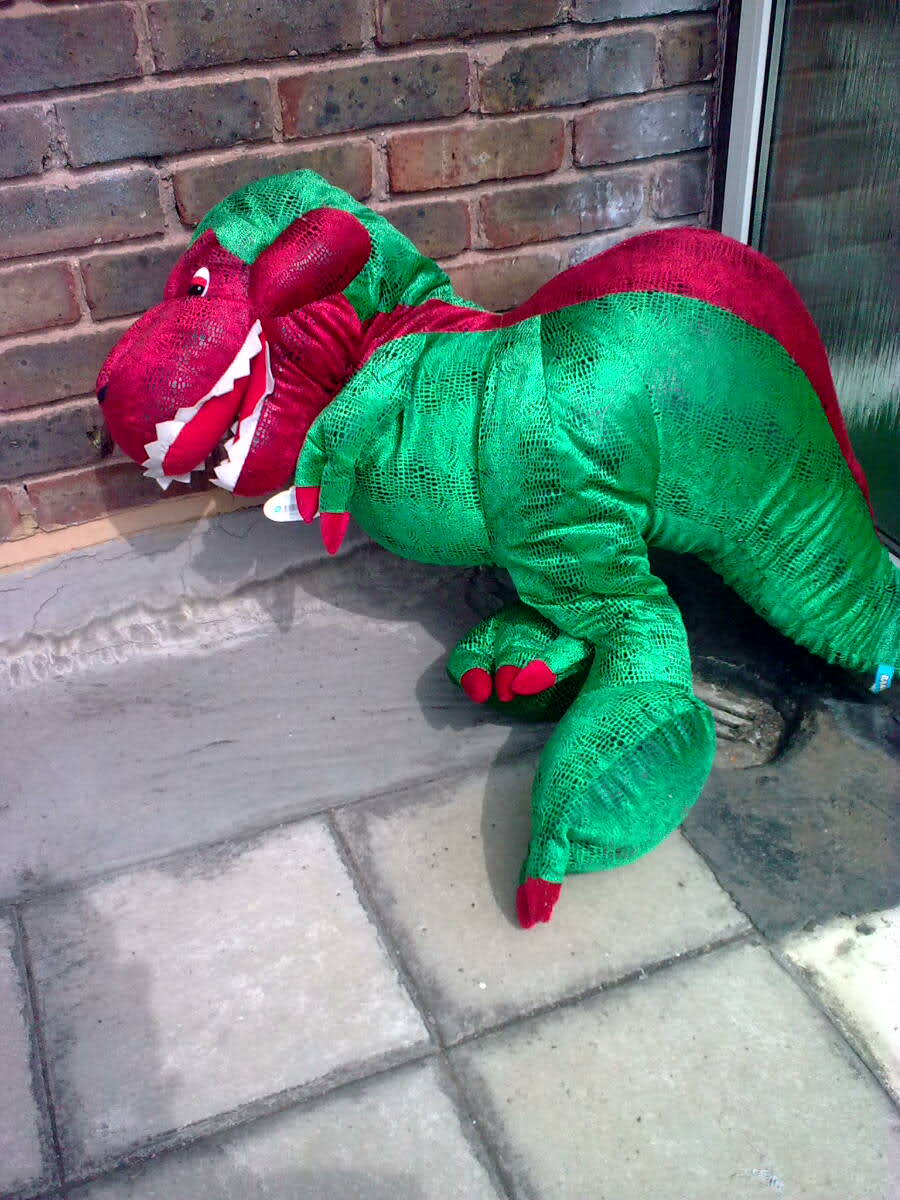 I haven't seen it move and I'm pretty sure that it's dead, but I don't want to approach too closely for the bite of the "Terrible Lizard"- however juvenile- is reputed to be fearsome.

What should I do?

Not a find but a composition - a very creative one!
I've never seen one quite like this, though this posture is more than likely one which the living animal took on regularly.
Just look at that knee joint!

With thanks to the great Dave Hone. 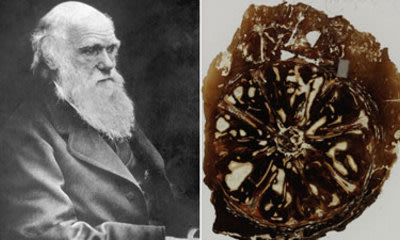 Hundreds of fossils collected by Charles Darwin and colleagues have been found after going missing for more than 150 years.

The discoveries were made by scientist Howard Falcon-Lang, a paleontologist at Royal Holloway, University of London.

He stumbled upon glass slides containing the fossils in an old wooden cabinet that had been shoved into a "gloomy corner" of the draughty British Geological Survey .

Using a torch to peer into the drawers and hold up a slide, Dr Falcon-Lang saw one of the first specimens he had picked up was labelled " C. Darwin Esq ."

He described the feeling of seeing that famous signature as "a heart-in-your-mouth situation," adding, he wondered: "Goodness! What have I discovered?

"It took me a while just to convince myself that it was Darwin's signature on the slide," the paleontologist said, adding he soon realised it was a "quite important and overlooked" specimen.

Dr Falcon-Lang's find was a collection of 314 slides of specimens collected by Darwin and other members of his inner circle, including Joseph Hooker - a botanist and Darwin's best friend - and the Reverend John Henslow, Darwin's mentor at Cambridge, whose daughter later married Sir Joseph.

The first slide pulled out of the dusty corner at the BGS turned out to be one of the specimens collected by Darwin during his famous expedition on the HMS Beagle , which changed the young Cambridge graduate's career and laid the foundation for his subsequent work on evolution.

Dr Falcon-Lang said the unearthed fossils - lost for 165 years - show there is more to learn from a period of history scientists thought they knew well.

"To find a treasure trove of lost Darwin specimens from the Beagle voyage is just extraordinary," he said.

"We can see there's more to learn. There are a lot of very, very significant fossils in there that we didn't know existed."

eddie wrote:It was about 5-6 days ago that I first remarked upon what I take to be a juvenile specimen of T-Rex on the communal terrace outside my appartment: