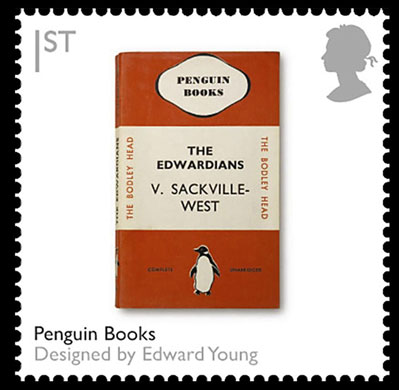 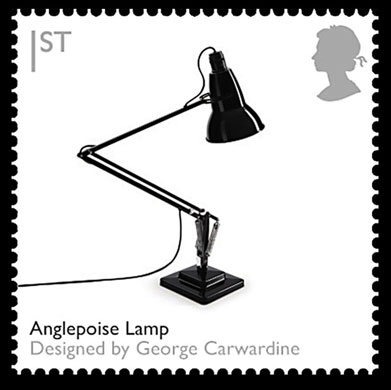 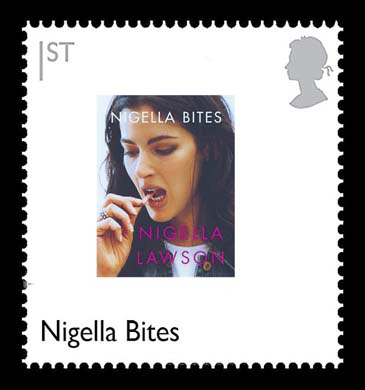 For a nation that barely knows how to cook, Nigella's seductive and handsomely designed recipe book seemed an ideal treat. Big type, big pictures, lots of white space to write notes on; this did most to fetishise food in recent years. Imagine cooking like a domestic goddess. Then, pop something instant into the microwave. Photograph: PR 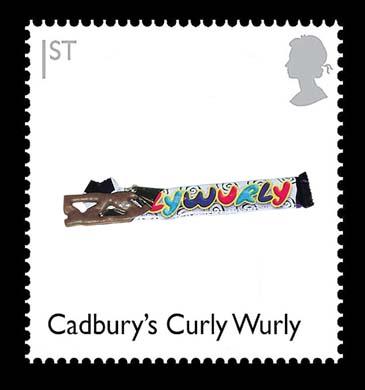 What makes it the nation's favourite retro-chic chocolate bar? The odd shape, the sticky, stretchy sweet itself, or the whirly, colourful graphics decorating the eye-catching wrapper? Now, why on earth has the 70s been called the decade design forgot? Photograph: Guardian 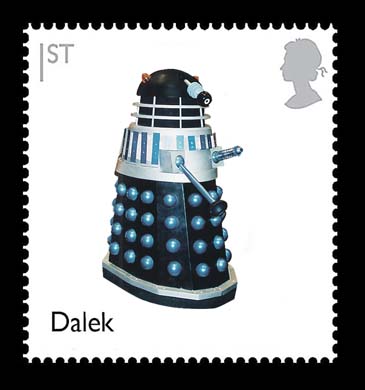 The croak-voiced aliens encased in pepper-pot shells, and famously challenged by stairs, were designed by the BBC's Raymond Cusick for the second series of Dr Who in 1963. Somehow, they have become as lovable as they are monstrous. Photograph: Rex Features 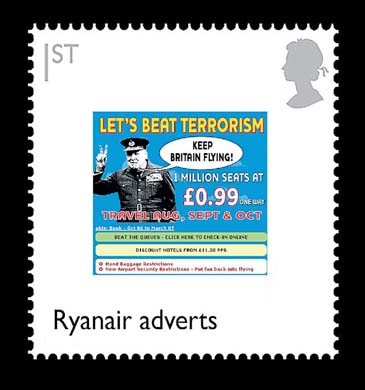 In contrast to Harry Beck's painstakingly inventive Tube map, the cheaper-than-potatoes Irish airline goes out of its way to challenge every fixed notion of old school British good taste and genteel manners. "Fawking Great Fares" was the Ryanair way to go just before 5 November 2004. Perfectly in tune with the British spirit today. Photograph: Guardian 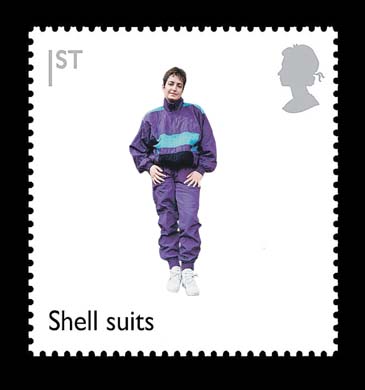 Originally meant for athletes, yet in its 90s heyday, the shell suit was worn by millions of Britons 24 hours a day, seven days a week. Like it or loathe it, it is, by any stretch of the imagination, or fabric, the lodestone of everyday British design. Photograph: Rex Features 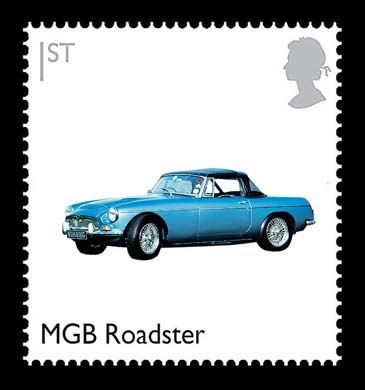 The Aston-Martin DB5 might be faster and more elegant, but the sturdy MGB Roadster is surely more representative of everyday British motoring tastes and dreams from its debut in 1962 until its (slow) demise 18 years later. The car for driving to Mock Tudor pubs for a pint or two of warm beer in summer. Photograph: PR 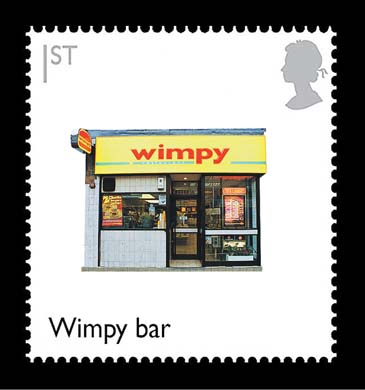 The British answer to American burger restaurants: the food was a novelty, if not exactly as Americans ate it, but the bubbly decor, playful graphics and bright colours seemed so very modern, much like early motorway services stations, and a world away from archetypal greasy spoon cafes. Photograph: David Levene 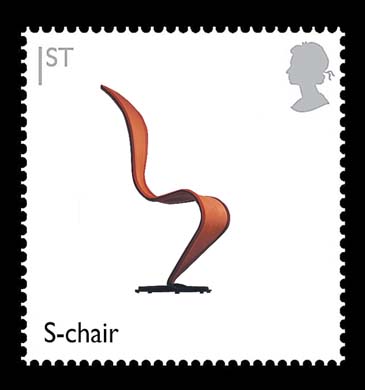 Tom Dixon made his name internationally with this chair for the Italian manufacturer Cappellini in 1991. The lacquered steel frame could be sheathed in a choice of wicker and marsh straw, or spotted pony leather. We might not always make things in Britain today, but we still know how to make them look good. Photograph: PR 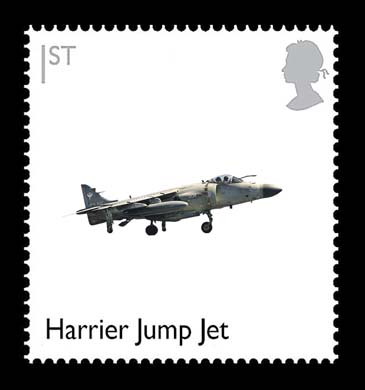 A truly revolutionary design: the pug-like aircraft can take off vertically, travel backwards and is, so lucky pilots say, a joy to fly. No fighter will ever replace the Spitfire in the British imagination, but the Harrier is the stuff of aerial sorcery. Photograph: Peter MacDiarmid/Rex Features 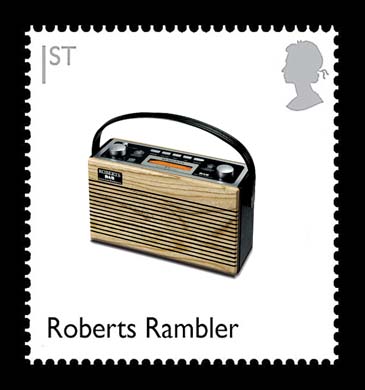 This interpretation of Harry Roberts' classic radios, in production in one form or another since 1932, will sit as happily in most contemporary interiors as it would have done in fashionable homes of 50 years ago. The British are good at retro-chic design. Photograph: Guardian

«The Scream» on a stamp

For the very first time, the world’s most famous painting will be appearing on a stamp.

By issuing four stamps and a miniature sheet in 2013, Norway Post is marking the 150th anniversary of the birth of Edvard Munch, the most popular Norwegian artist of all time.

“The Scream” is one of Edvard Munch’s most famous paintings, and one of Norway’s key art treasures. This painting has become an icon for international popular culture and last year set a new record for the highest price ever paid for a work of art.

“Norway Post is very pleased to be able to issue this series of stamps in honour of Edvard Munch and his art. The stamps show Munch’s approach to his art, which was characterised by experimentation, variation and curiosity,” says Dag Mejdell, President and CEO of Norway Post.

Renowned stamp artist Enzo Finger was commissioned to design stamps from four of Munch’s most famous works. The paintings were selected in close cooperation with the Munch Museum, and include “Self-Portrait in Front of the House Wall” (1926), “The Sick Child” (1896), “Madonna” (1895) and “The Scream” (1893).

The version of “The Scream” used for the stamp is the one found at the National Museum in Oslo, while the other works are all on display at the Munch Museum in Oslo. The motif on the miniature sheet issued is “The Sun”, which can be seen at the Oslo University Aula.

The Munch stamps will go on sale on Friday, 15 February.