what are books for?

what are books for?

books, there must be books about every known thing, but apart from the information and experiment- why should they be kept? and what about an imbalance from that that keeps no record?

no, I didn't mean that directly. I mean through history

where did you read that? on a bad book?

hmmm not too consistent but I won't burn the library, at least not tonight, it's late 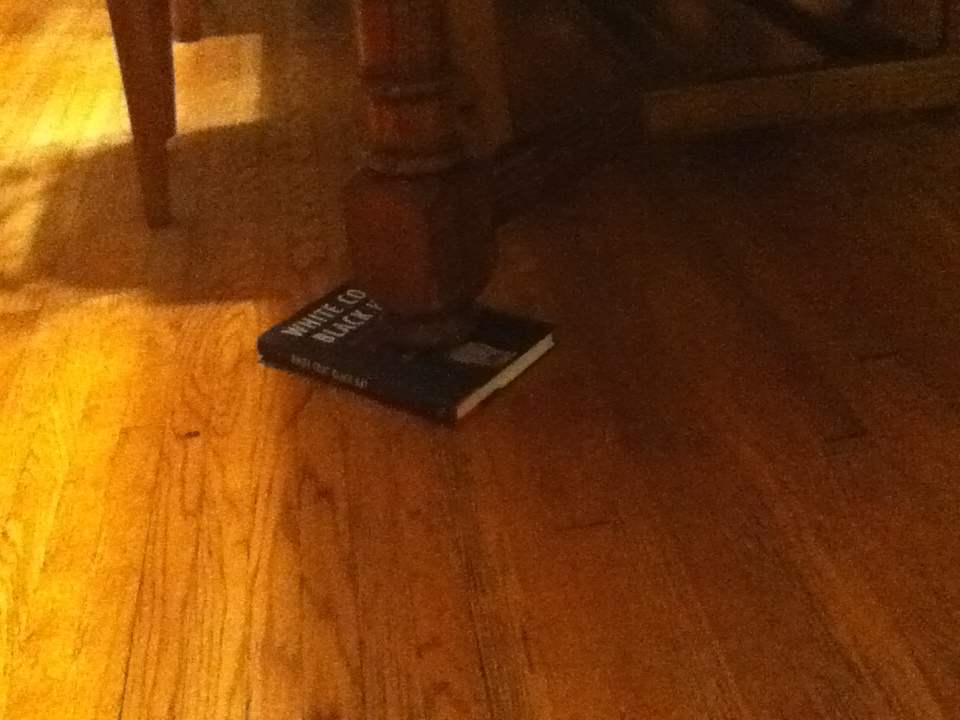 hmmm interesting. Wait that I check what the first volume of jurisprudence said

How do you know before opening the book that you're not going to lose with it (and not for opportunism)? How often do you want to throw a book against the wall as with the morning clock? How wrong or right is it to think that books are a deficient offer of what's yours? Is it too late? Is literature a work of deconstruction on itself? Do you have a plan? If so what role would the world of words play in it?

I think I'm refering to all the literature, also the literature of factoids in the way that would responde ultimately to words of classification from man, and its potential to impoverish (instead of widening)

But I'm talking in general, not asking about presenting the world now suddenly without any of that,
and also I'm probably just refering to occident.

Ortega y Gasset in his book, written in the late twenties, The Revolt of the Masses talks about a (majority) man, the mass-man, incongrous with his time -- a man launched into the commodities of the post-industrial revolution that he so happily assumes as if they were a very gift from nature, with a "soul" that keeps no understanding of the historical evolution (unlike the one of the man that carried out the revolution) and nevertheless imposes his judgement directly everywhere.

I don't know much but it seems in the book Ortega y Gasset gets rid of the Cynics too easily, arguing that in the end theirs only contributed to destruction. But I see a relation to some confusion of our times maybe (that of usero el bárbaro! -

), as I see it, where people might find themselves standing an excessive load incongrous with nature, being them a being of nature, intensified (added to an apparent hollowness) as they can't even find someone, a superior organization or explanation, wrong or right, to turn to to meet sense and so in that anxiety seek in nature a direct basis in cases where it does not belong directly. It appears clearer to me there's a distinction when I hear the reason some people find to explain say a harsh decision of the powerful Powers is that in nature nature decides and forgives not. Ha...ha haha 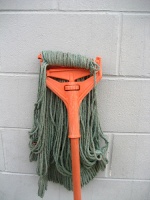 from the gay penguins thread:

Andy wrote:As for comparing human norms with animal behaviour: this tendency is obviously caused by the fact that, if you think about it, our norms and customs aren't really based on anything at all. It's basically just what a certain percentage of us do or think should be done.
Now if you want to maintain a certain respect in society for these norms - and in the much smaller and vulnerable "societies" that predate our modern culture there was every reason to do  so -, it's best to present them as a bit more solid than that.
And so they either come from god or stem from nature - which often comes down to the very same thing as nature is supposed to have beenn created by god.

Similar topics
» How many of these books have you read?
» The 100 greatest non-fiction books?
» Books about politics
» "Is it about a bicycle?": Cycling books
» Books I've been reading