Scientists have discovered a protein linked to male baldness, which could pave the way for new treatments for hair loss in men.

Researchers from the University of Pennsylvania found that men with male pattern baldness have three times more of a protein called prostaglandin D2 (PDG2) in the bald patches of their scalps compared with other parts still with hair.

The protein is thought to work by stopping the growth of hair follicle stem cells in the scalp, responsible for hair growth. This means that treatments to suppress the production of PDG2 could potentially be used to prevent hair loss in men.

Male pattern baldness affects eight out of 10 men under the age of 70, and causes hair follicles to shrink and produce microscopic hairs.

This suggested that the scalp was lacking an activator or something was inhibiting hair follicle stem cells from growing.

In this study, researchers looked at samples of scalp tissue from balding and non-bald spots of more than 20 men with male pattern baldness. Levels of PGD2 were found to be three times higher in the bald patches compared with areas where hair was still growing.

This was also confirmed at the genetic level; PGD2 genes were shown to be more active in bald tissue samples.

When PGD2 was added to hair follicles cultured in the lab, it was "significantly shorter," the study found.

They authors wrote: "Our findings should lead directly to new treatments for the most common cause of hair loss in men.

"The potential for developing these compounds into topical formulations for treating AGA (androgenic alopecia) should elicit great interest moving forward."

The study is published in Science Translational Medicine.

Tom tells me that he sees more and more men in the city with shaved heads. With apologies to Andy, I don't like the look. I also hate the stubble look that is so prevalent, especially now in a lot of advertisements. A nice, clean-shaven face, please.

Constance wrote:Tom tells me that he sees more and more men in the city with shaved heads.

I don't shave my head, Constance, but I'm thinning on top so I sport a #3 crop to brazen it out. Anything but a combover! 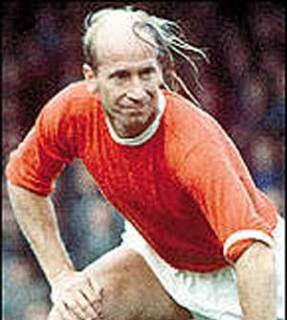 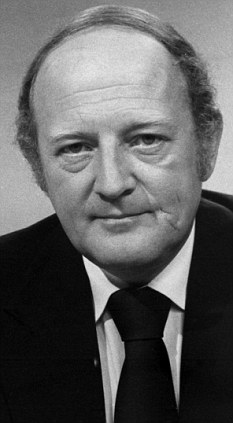 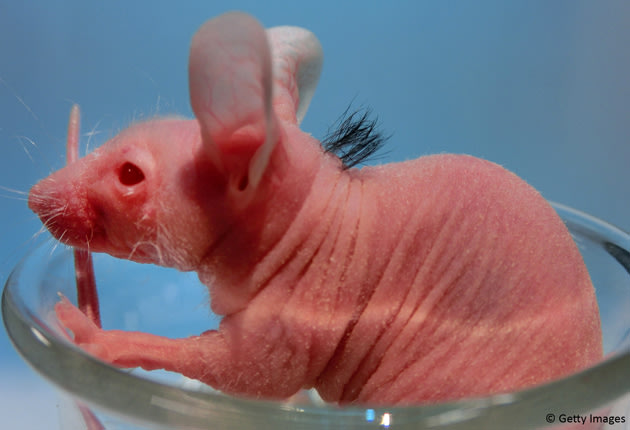 A tuft of hair grown on the back of a bald lab mouse may hold the key to curing baldness in humans.

A research team in Japan used stem cell cultivation to create hair follicles from scratch. These follicles were then implanted into the hairless mice where they grew hairs.

The stem cells were taken from a balding man and the next step is to implant the created follicles into a human head in order to win the battle against balding, experienced by more than seven million men in the UK.

The technique may also allow men to re-grow hair in their original colour, even if they’ve already started to go grey.

The researchers from Tokyo University believe a cure for baldness could be engineered within three years. It will be an expensive treatment, however, and they believe it could be more useful in reconstructive situations where traditional hair transplant operations aren’t possible.

And there’s more research to be done, as the team do not yet know if it would be possible to recreate an entire head of hair. In this study, the hairs had to be implanted one at a time, which is fine on a mouse but a rather different proposition on an entire bald head!