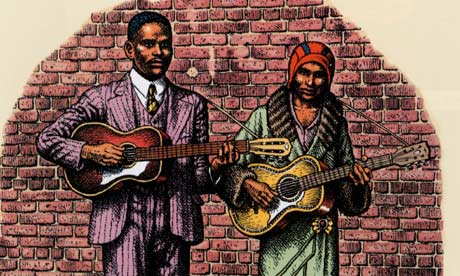 A Detail from Kansas Joe and Memphis Minnie

'Yeah I'll do your album cover, but the only thing is, when I meet Janis, I want to be able to pinch her tit." It was not perhaps the most conventional pact, but legend holds that this was how Robert Crumb accepted the invitation to illustrate his first album cover – for Big Brother and the Holding Company's 1968 long-player Cheap Thrills. The cover itself shows the band's singer, Janis Joplin, as a buxom hippie chick resplendent in a tight green dress; Crumb reputedly earned $600 and stayed up all night on amphetamines to finish it.

Then an artist at the forefront of America's underground comic movement, Crumb was already an album-sleeve obsessive, infatuated with the jazz, country and blues music of the 1920s and 30s, collecting 78s by the likes of Charlie Patton, Robert Johnson, Minnie Riperton and Blind Lemon Jefferson. As a teenager living in Dover, Delaware, he would go door-to-door in the town's black neighbourhood, offering to buy old records.That he should soon fall to illustrating them was perhaps inevitable. Following Cheap Thrills, a record company in New York specialising in blues reissues, commissioned the young artist to illustrate a number of covers, paying him, to his great delight, in original 78s. From thereon, Crumb continued to illustrate albums for artists he admired, alongside his other work – continuing adventures of Fritz the Cat and Mr Natural, graphic novels of the Book of Genesis, and collaborations with Charles Bukowski among them.

Now, Crumb's album covers have been collated and published: artwork dreamed up for the Otis Brothers, Louie Bluie, and Louisiana fiddlers; cartoon strips explaining his passion for record collecting, and portraits of Peg Leg Howell, James Brown, Merle Haggard, as well as a selection of covers Crumb drew for his own band, the Cheap Suit Serenaders, who enjoyed some success on the 70s folk scene.

What makes Crumb's art so appropriate for the album sleeve is its vividness, and its certain oomph; it's in the mingling of sex and joy and compulsion, and the vibrancy and movement of his illustrations. These are artworks that seem to reverberate, which, like music itself, own a rhythm and cadence that charges your skin. 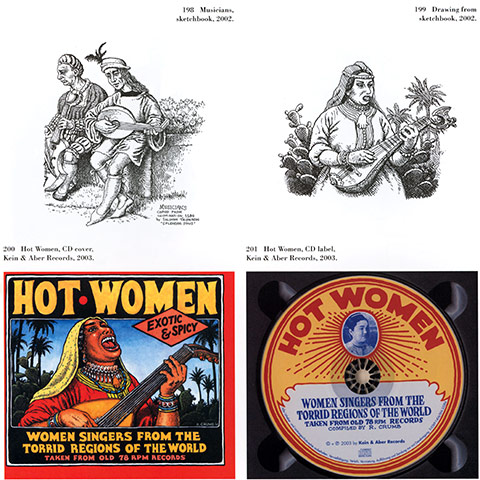 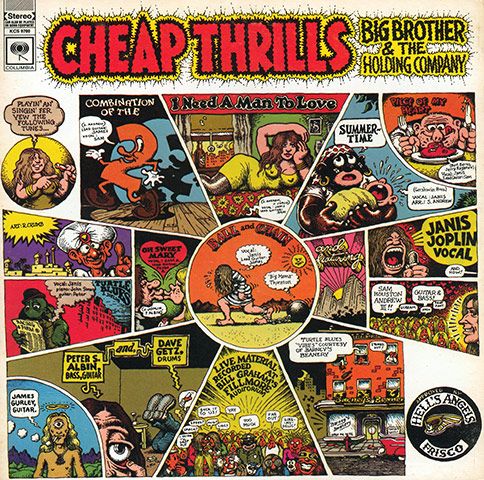 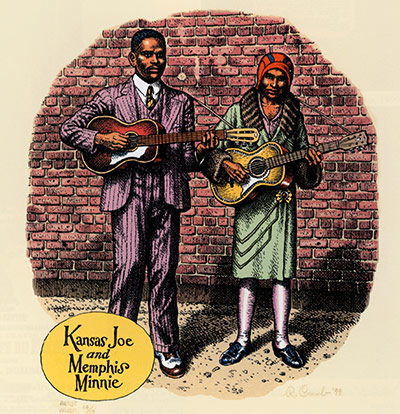 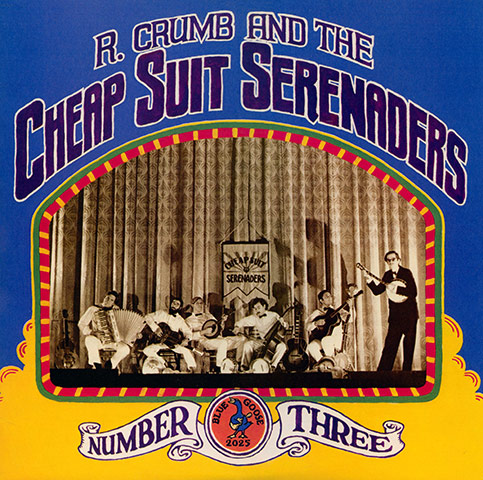 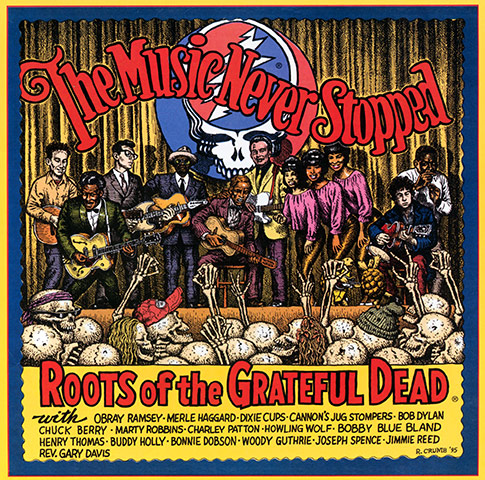 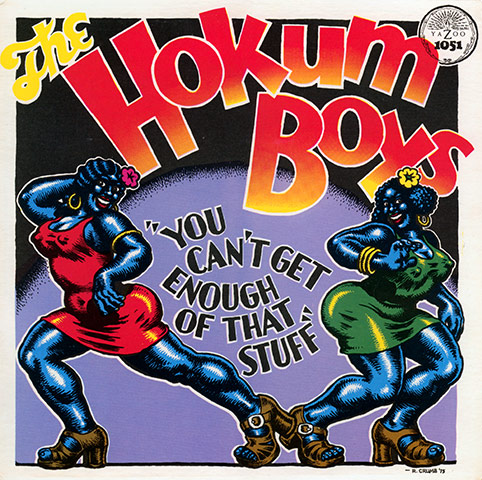 This one's for LJ: 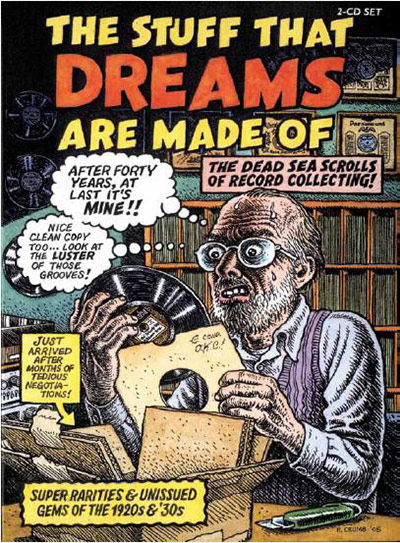 For Pinz and Andy: 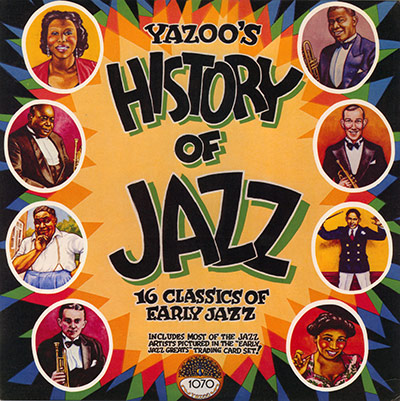 Here's one of the Crumb Yazoo sleeves sitting on my LP shelf: 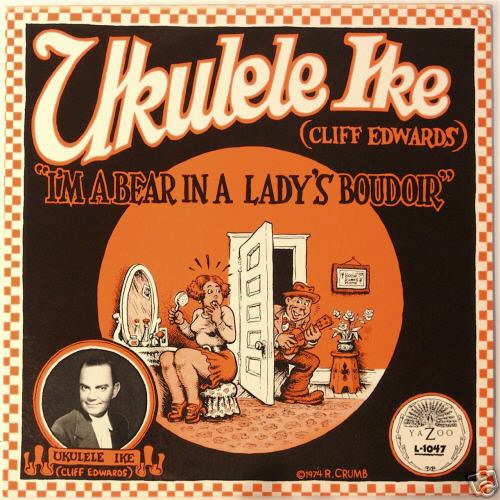 Lovely LP inside the sleeve, too.