'Whereas other heroes may imagine they can liberate humankind, Freud neither needed nor offered consolation' 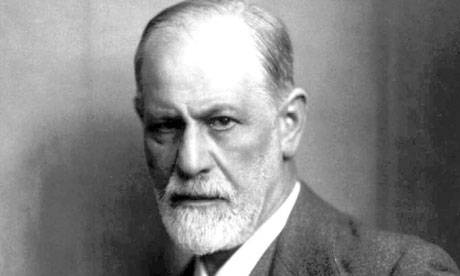 "In classic paintings I look for the subconscious – in a surrealist painting for the conscious." With the clear implication that the painter's work was over-intellectualised, Freud's remark to Dali when they met in London in 1938 was interpreted by the artist as "a death sentence on surrealism". I tend to view Freud's comment as a joke, and an extremely good one. Nearing the end of his life (he died in September 1939), Freud was a refugee from Nazi-occupied Austria, where he was condemned for exalting human instincts. Of course the opposite was true. Freud insisted that instinct had to be repressed for the sake of civilized life. It was barbarians such as the Nazis, and decadents such as Dali, who made a cult of instinct, whereas Freud – the explorer of the unconscious – always held to an idea of reason.

Freud's last years, which have been brilliantly re-created by Mark Edmundson in The Death of Sigmund Freud (2007), show many of the qualities that have led me to see him as a hero. Knowing he would not live long, he did not try to make peace with the world. In 1939 he published in English translation one of his most challenging books, Moses and Monotheism, where the life-long atheist recognised the vital contribution made by religion to culture. Nor was he ready to give up what he regarded as the pleasures of life in order to lessen its pain. Even in the advanced stages of cancer of the jaw he refused to consider weaning himself off cigars, and continued to smoke up to 20 a day. Again, though the journey exhausted him, Freud – a passionate dog-lover – never denied himself the joy of visiting his chow Lun, quarantined when Freud arrived in England.

Above all, Freud never ceased challenging human illusions. He wanted his work to be accepted, but was not surprised when it was not. Whereas other heroes may imagine they can liberate humankind, Freud neither needed nor offered consolation. That may be why I find him such an inspiring, life-affirming figure. 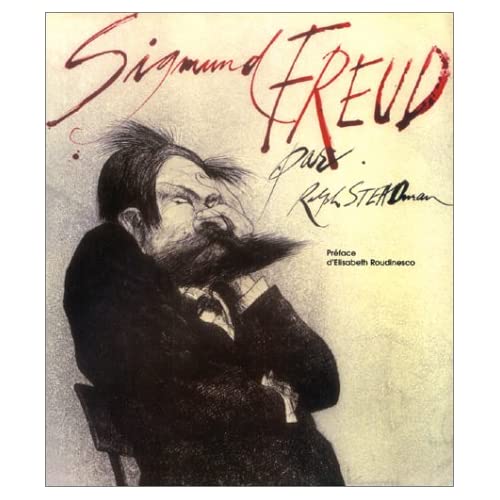